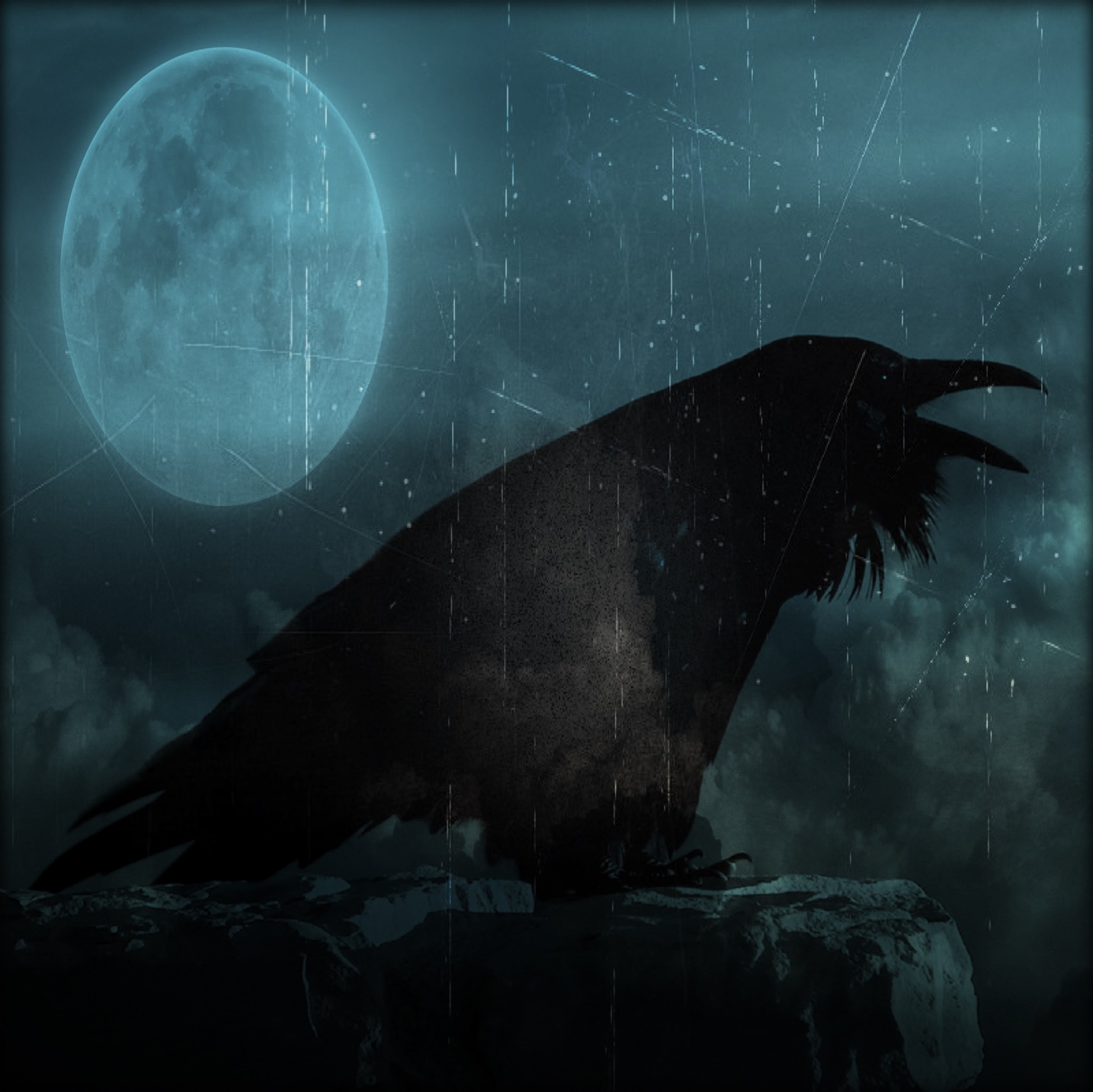 Running at just over 4 minutes, this dramatic, challenging chamber work for solo viola and piano recounts the emotions that course through Edgar Allen Poe’s classic poem, “The Raven,” with modern, neoromantic flair.

As of right now, I only have a midi demo; please take it with a grain of salt. 🙂 Soon, however, I should have at least a video of its live debut performance… 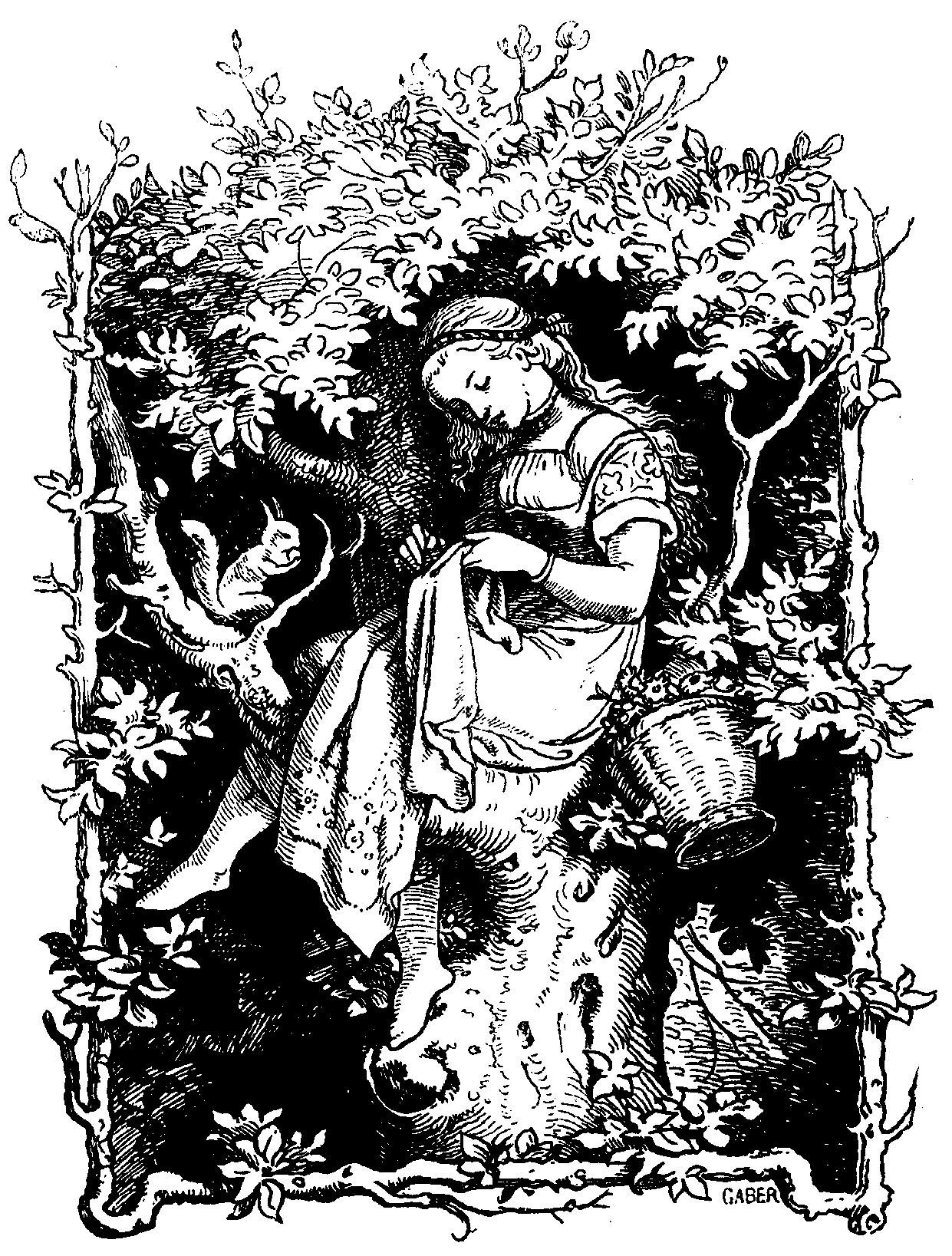 I have a definite fondness for this week’s tune. “Fair Katrinelje and Pif-Paf-Poltrie” was originally composed in 2008, during my years of graduate study. It was part of a general, semester project, with the requirement that we each compose an original work for soprano, flute, cello, and piano. I’ve always had a thin for Stravinsky, and I had recently run across a darling little work of his for soprano and piano, called “The Owl and the Pussycat.” So, combining the idea of that song with my love for the Bros. Grimm and other such tales, “Fair Katrinelje” was born!

Fair Katrinelje and Pif-Paf-Poltrie is a comedic dialogue. Our hero, Pif-Paf-Poltrie, is out to seek the hand of his beloved, the Fair Katrinelje, in marriage. Being the gentleman that he is, he approaches in turn each member of his beloved’s family to ask their permission. Father Hollenthe, Mother Malcho, Brother High-and-Mighty, and Sister Käsetraut all respond in turn similarly –
essentially, “If it’s all right with everyone else, it’s all right with me.”

Later on, I had an opportunity to set another Bros. Grimm tale, “The Old Beggar-Woman,”  for soprano and violin. So, my ultimate goal (which I hope to accomplish very soon) is to include these two songs in a longer song cycle, featuring 5 more tales set to music that features the soprano and is accompanied by rotating accompaniment of piano, cello, flute, and violin (think, “Quartet for the End of Time“…)

This amazing work can be played by anyone with advanced ability. Get the sheet music here! And stay tuned for our featured work next week…