Check it out! Here’s the video of the LIVE Premiere of “Christmas Wayfarer” (concert band version), performed by the Golden West Pops!

You can also download the original symphonic version on my album ESOTERICA, and find the music here: (for Symphony), (for Concert Band).

Enjoy these couple of videos from the Guts&Ivory gig earlier this month in Seal Beach:

And don’t forget to save the date of October 20th! Pianist Michael Jung and I will be playing an awesome concert of works by Brahms, Suk, and yours-truly!

I had become interested in writing difficult music, etudes, because of the world system which often seems to many of us hopeless. I thought that were a musician to give the example in public of doing the impossible that it would inspire someone who was struck by that performance to change the world. 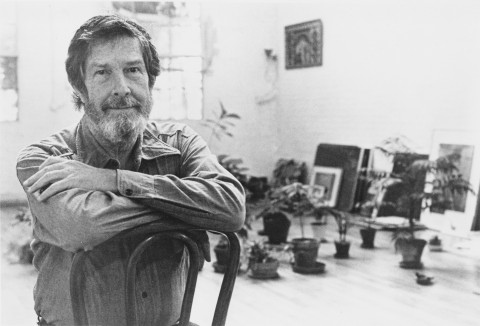 Check out this GREAT promotional video of the highlights of Mrs. Lincoln‘s Fiddler’s Dream appearance last month, with yours-truly guest-ing on the fiddle!

A couple new videos from our last performance!

Look at this beautiful FB Album of pictures from the String Orchestra Photo Shoot! Photos taken by Tim Yao. Be sure to come see us play this Thursday night! 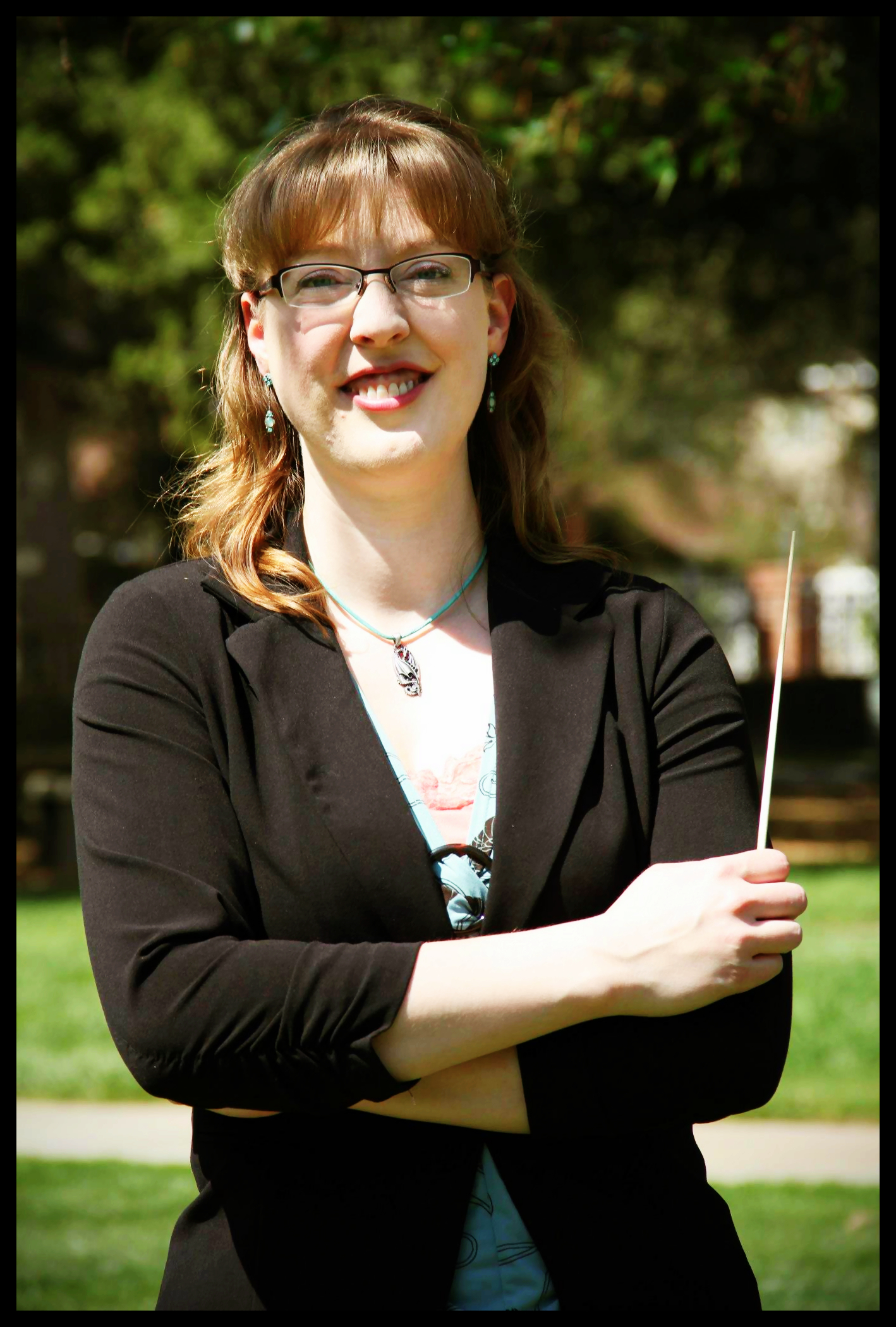