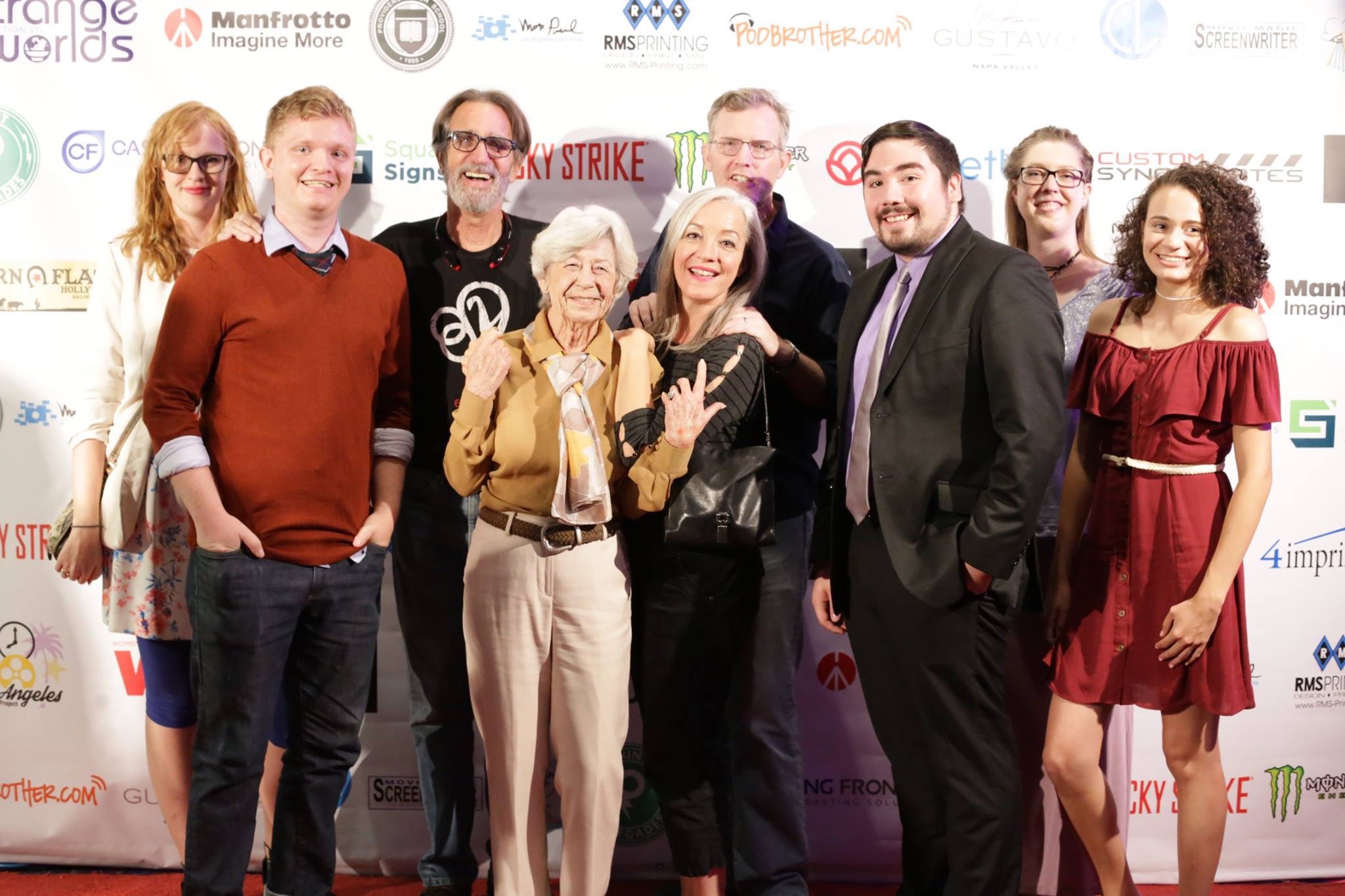 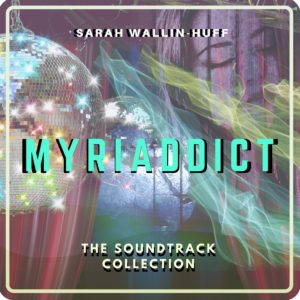 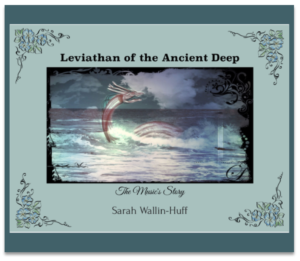 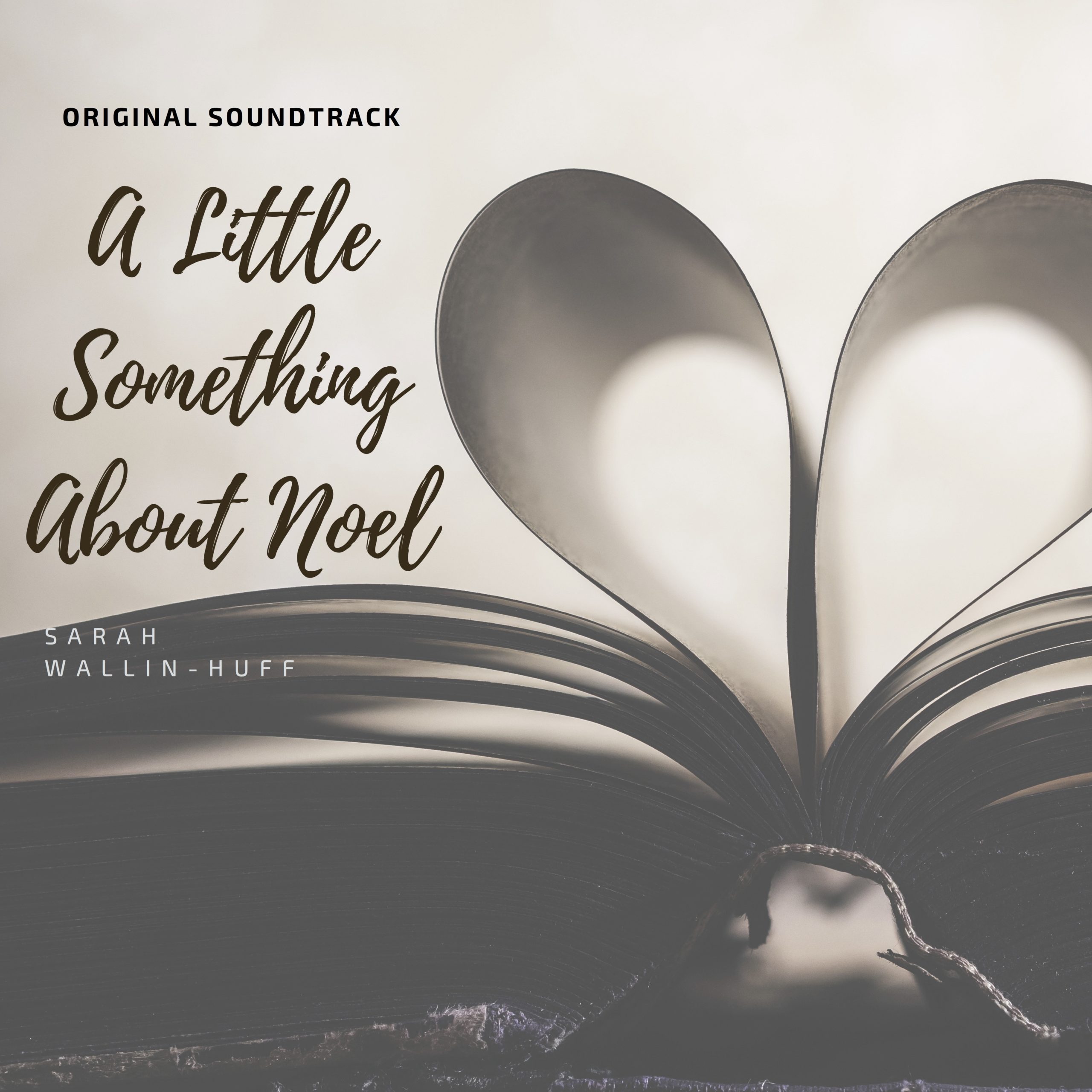 I am so honored to have been invited to write and produce the scores to a couple of exciting independent film projects, and I’ve decided to make these soundtracks available through Bandcamp now!

The first one I finished a couple months ago was for the charming and thought-provoking, romantic film, “A Little Something About Noel,” by writer-director, Paul Garcia. The film’s not quite out yet, but do subscribe to his YouTube channel to be the first to see this wonderfully sweet film when it’s available!

And, in the meantime, you can get a taste for what’s in store by checking out the soundtrack…

Now I’m sure you all have seen the excitement surrounding the 48 Hour Film, “Shady Oaks Takedown,” — the epic, senior center martial arts comedy, which was completed in just 48 hours — floating around these past couple weeks…

The big, exciting news is that our film was one of 26 films — out of 126 — to be selected by a panel of industry professionals to move on the official screening and awards event at the TCL Chinese Theatre in Hollywood!!

Being one of the films chosen to screen at the “‘BEST OF’ LOS ANGELES Award’s Screening & Ceremony” on Sept. 10 means that we were nominated for one or more of the possible awards (one of which is for Best Music Score… Fingers crossed!!!). 😮

We are all just so thrilled our little film was chosen among the top films!

Even though tickets are now sold out, you can enjoy my very-cool soundtrack for the film on Bandcamp today! 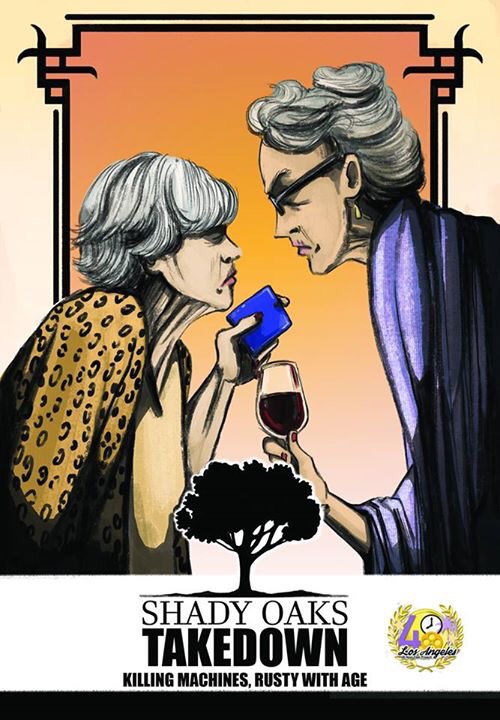 UPDATE: We were selected by the audience to go on to the second round of screenings for the Audience Award!!!! Check out the details here!

Presenting the trailer for “Shady Oaks Takedown”, the super fun, collaborative bonding experience that comes from creating a short film from scratch in 48 hours!! I had the immense honor of being asked to create the music for our buddy-comedy, martial arts genre film… That is, 5 minutes of 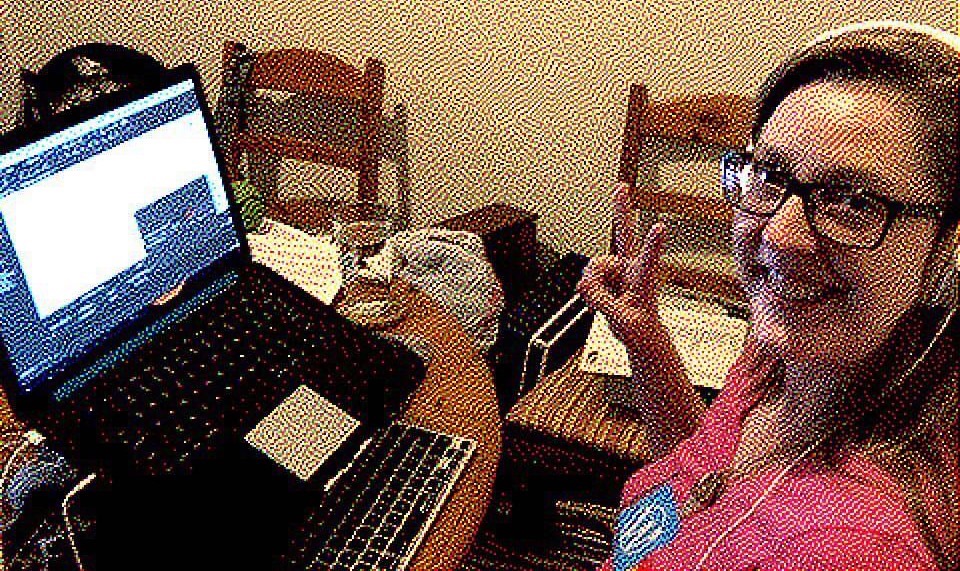 music, created on the fly in only about 8 straight hours, watching the film for the first time and composing music for each scene and hit at the same time, all starting in the wee hours of the morning before dawn, haha!

And, as a special treat, you can listen to all my “Shady Oaks” film clips at the Novel Soundtrax Audio Page for a limited time!