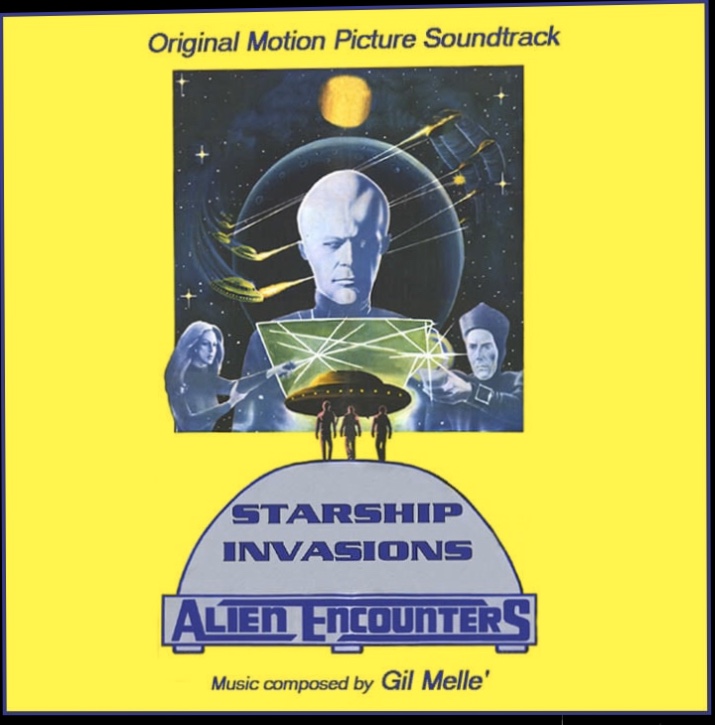 Another rare find! The AMAZING soundtrack by Gil Mellé—a soundtrack that its film does not deserve! 😹 I feel like it belongs with some epic city crime drama…

This soundtrack from 1977 by jazz composer and artist Gil Mellé is an amazing, colorful work of art. What strikes me is how this music got involved with the 1977 Canadian sci-fi film “Starship Invasions” (starring Christopher Lee!!!).

When watching the film, it was a typical B-movie experience, except for the fact that the music continually struck me as beautiful and clever and engaging–nonetheless, the music does NOT match up with any of the vibe or story of the film! It was a surreal experience!!

When listening to the music alone, I imagine some gritty, city, detective drama. And, musically, it is a joy to listen to! So, I’ve taken the available synthetically-made stereo tracks (it feels like these were taken from the original reel-to-reel, that perhaps wasn’t stored too carefully, and then manipulated on early equipment), and I ran them through my up-to-date basic mastering system, to at least try to breathe some fullness into these tracks.

It’s still not the greatest quality. Someday, I may track down the original mono files and just build them up from scratch… I like the music enough, I may just do that someday. But for now, I hope you’ll enjoy this symphonically jazzy soundtrack masterpiece by Gil Mellé! 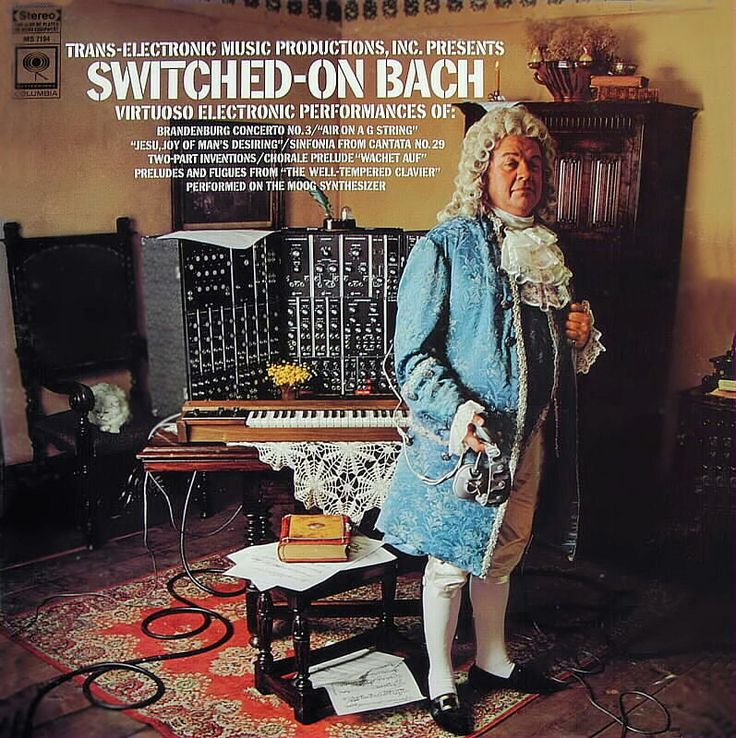 Up now on the Internet Archive are my efforts to digitize an LP of Wendy Carlos’ seminal work for the Moog synthesizer, “Switched-On Bach”!

Without this album, the Moog synthesizer likely would not have reached such popularity. By performing these well-known keyboard classics by J. S. Bach on one of the original Moogs, Carlos dramatically transformed the views of the general public toward the instrument and its musical potential. 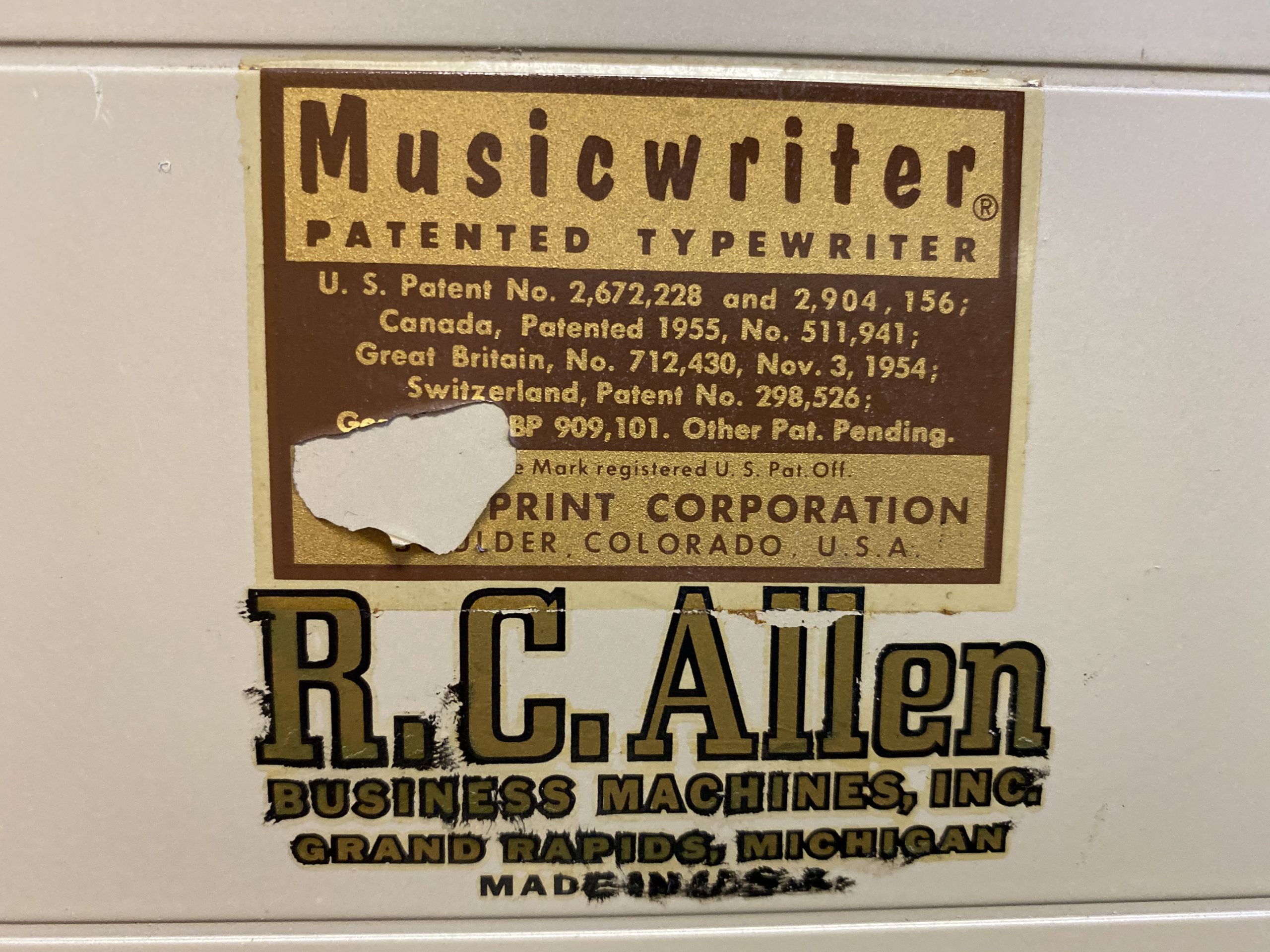 In the course of teaching my “History of Technology in Music” class at Cal Poly Pomona, I was alerted to the fact that the music department actually has an old Musicwriter typewriter lying around!! Many thanks to our department technician who retrieved it for me!

Now enjoy a small walk down History Lane and check out this cool bit of mid-20th century music tech!

(PS: if you like the background music, it’s track #3 on this album.)

The final installment of my HerStory Women Composers lectures is tonight!
Featuring women who wrote (and are still writing) music during the 19th, 20th, and 21st centuries! Including, a guest visit from Aisling… 😉

Visit this link for details!