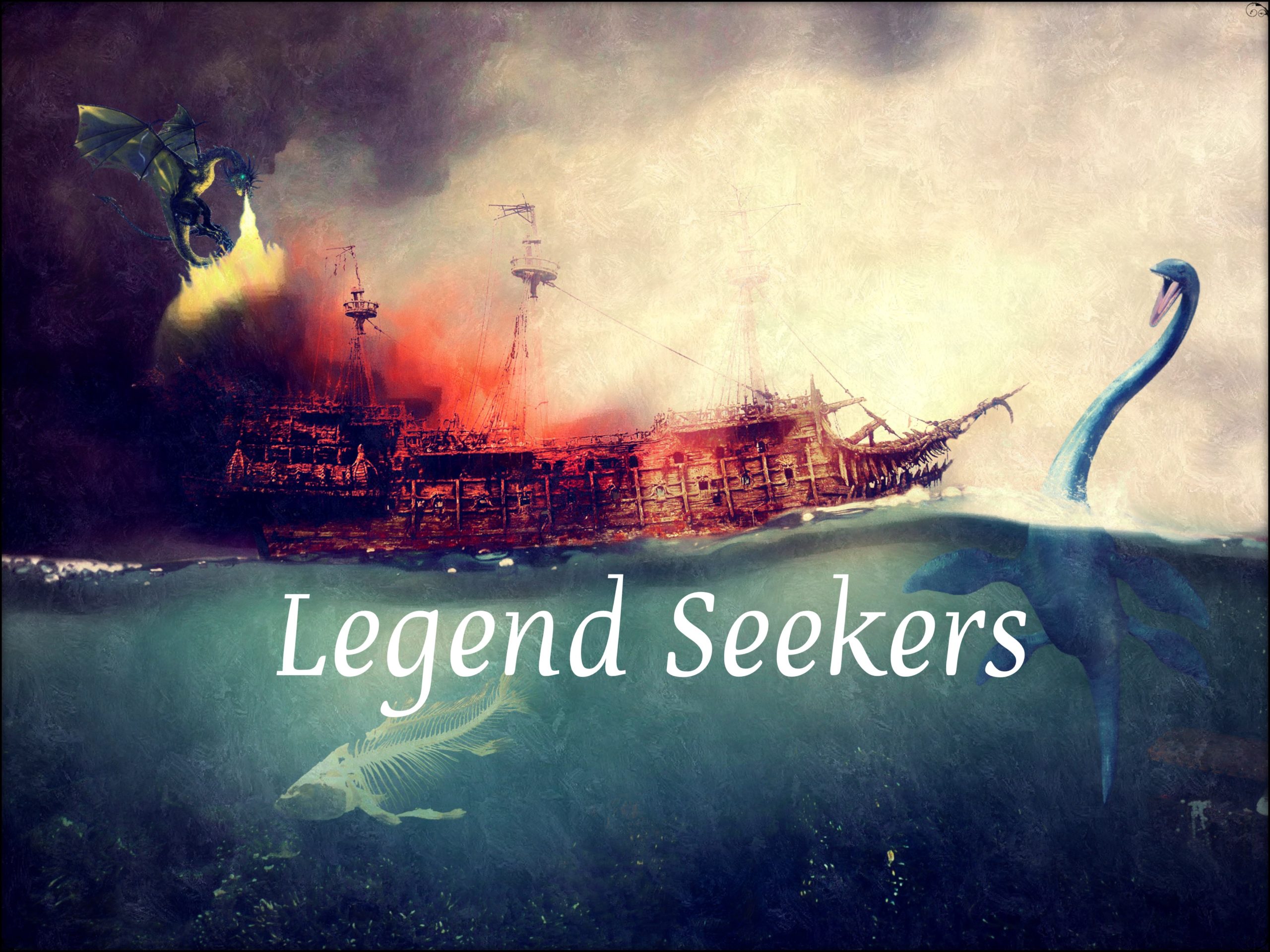 It’s out now!! This project has been roughly eight years in the making, since the time I finished writing “Leviathan of the Ancient Deep“… and this album itself has taken about a year to complete. It was all worth it–I learned so much in the process and I think we’ve got a really superb collection now! 🙂

Thank you to everyone who made this possible: musicians, backers, and everyone else who patiently rooted for me.

In this world, Leviathan — a creature that haunts the Ancient Depths — lies in wait to strike upon those that seek its legendary might!
Who will win this contest of wills? The stirring waves bear witness to this eternal struggle…

Listen to it on any of your favorite music platforms today!

Check it out! I was so excited to get the news! 🙂