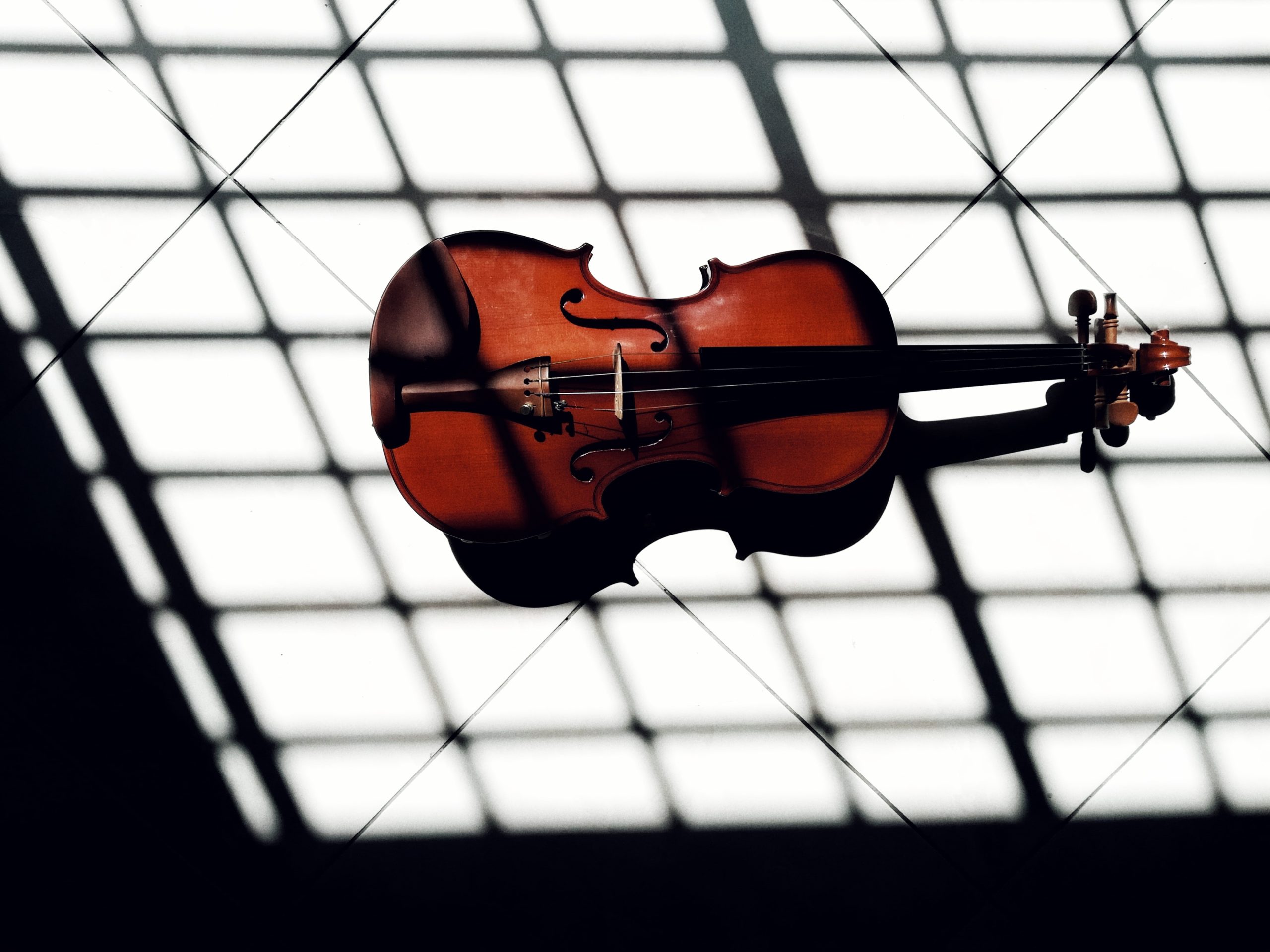 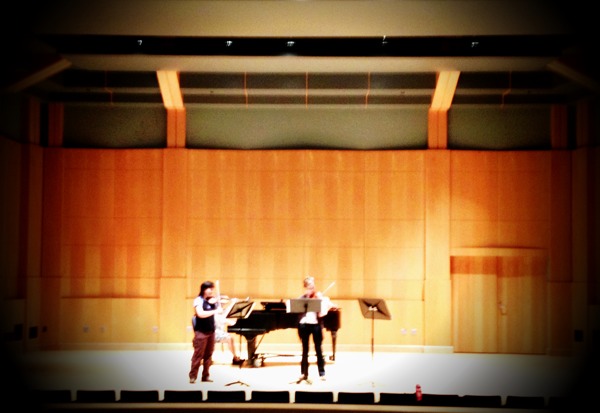 The Rosé Trio will be performing live THIS SATURDAY April 27th at 8pm, on the beautiful Music Recital Hall stage on the campus of Mt. SAC! 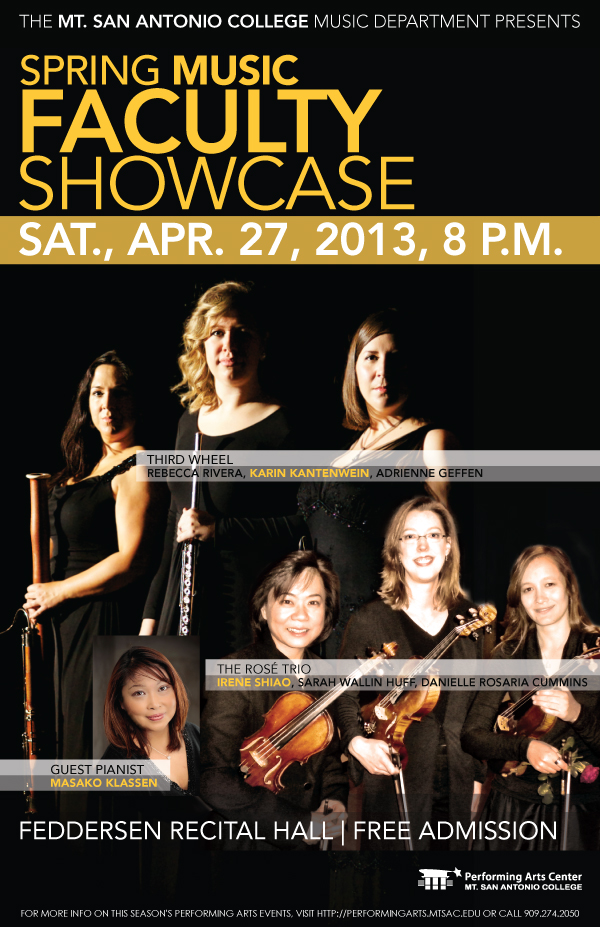 Hope you will come see us play this weekend!

…Enjoy this little “teaser trailer” taken by our own Danielle… 😉