For Flugelhorn and Piano
Score and one set of Parts included as a single PDF file.

This short work for flugelhorn and piano was completed in 2004, after some time of existing in a sketchbook as a mere melody with piano accompaniment that was first written during one of Wallin’s performance tours and inspired by the sights of Pittsburgh, PA. It wasn’t until Wallin met James Huff, a young trumpet and flugelhorn player at Cal Poly, Pomona – the man she would eventually marry – that it was suggested to her that she might turn her “Pittsburgh Melody” into a solo for flugelhorn.

The solo is both jazzy and mellow, balanced with a rhythmic accompaniment that runs energetically alongside it. Of the work, it has been said that it “is truly a work of art. The solo and accompaniment part blend perfectly and you can hear that there really is a symbolic relationship between the two. Pittsburgh Melody is definitely worth the time to listen” (James Huff). 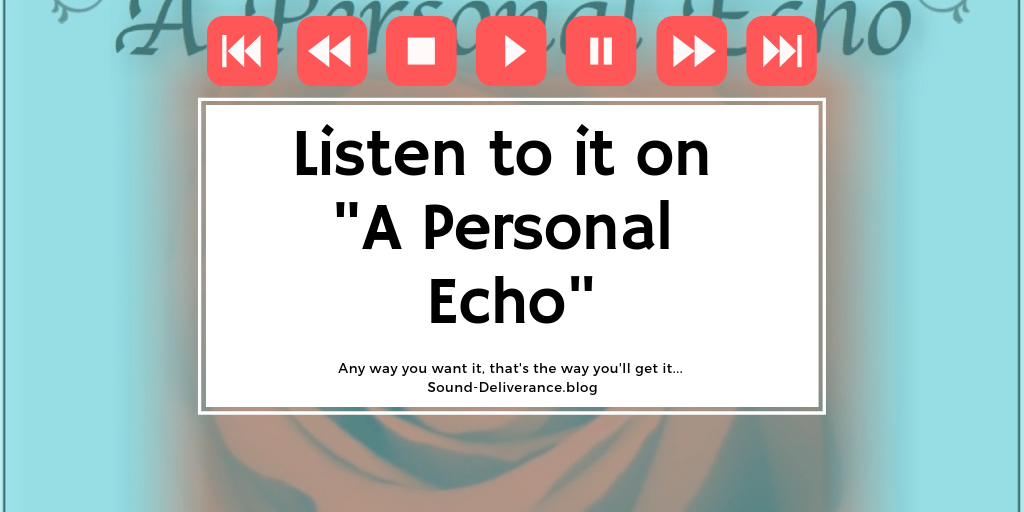 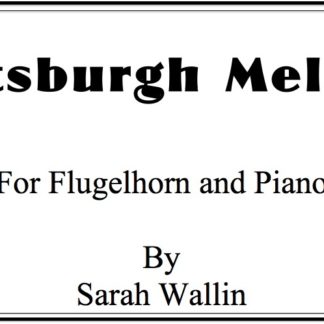