An original Sonata for Violin and Piano; completed in April of 2013, the originating sketches for this four-movement work existed as early as 2008, and were a part of Wallin Huff’s first graduate lessons in composition, while studying under Dr. Mark Carlson. “Gypsy Wanderer” is a unique addition to Wallin Huff’s repertoire in that it is an early exploration of patterns, color, and formula. 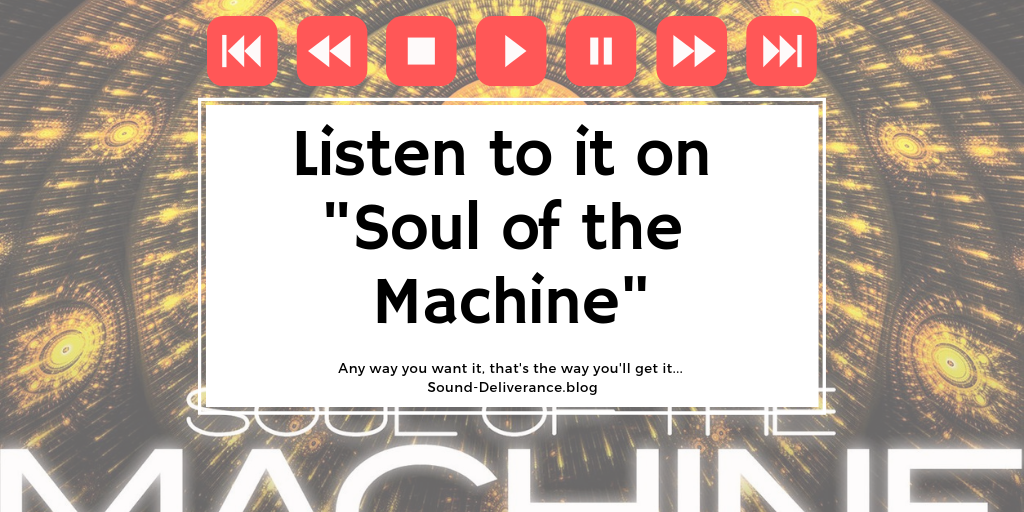 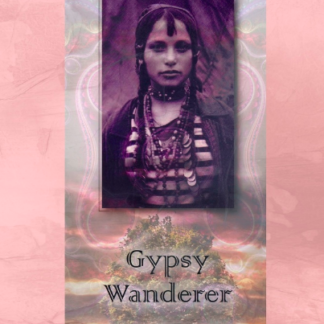