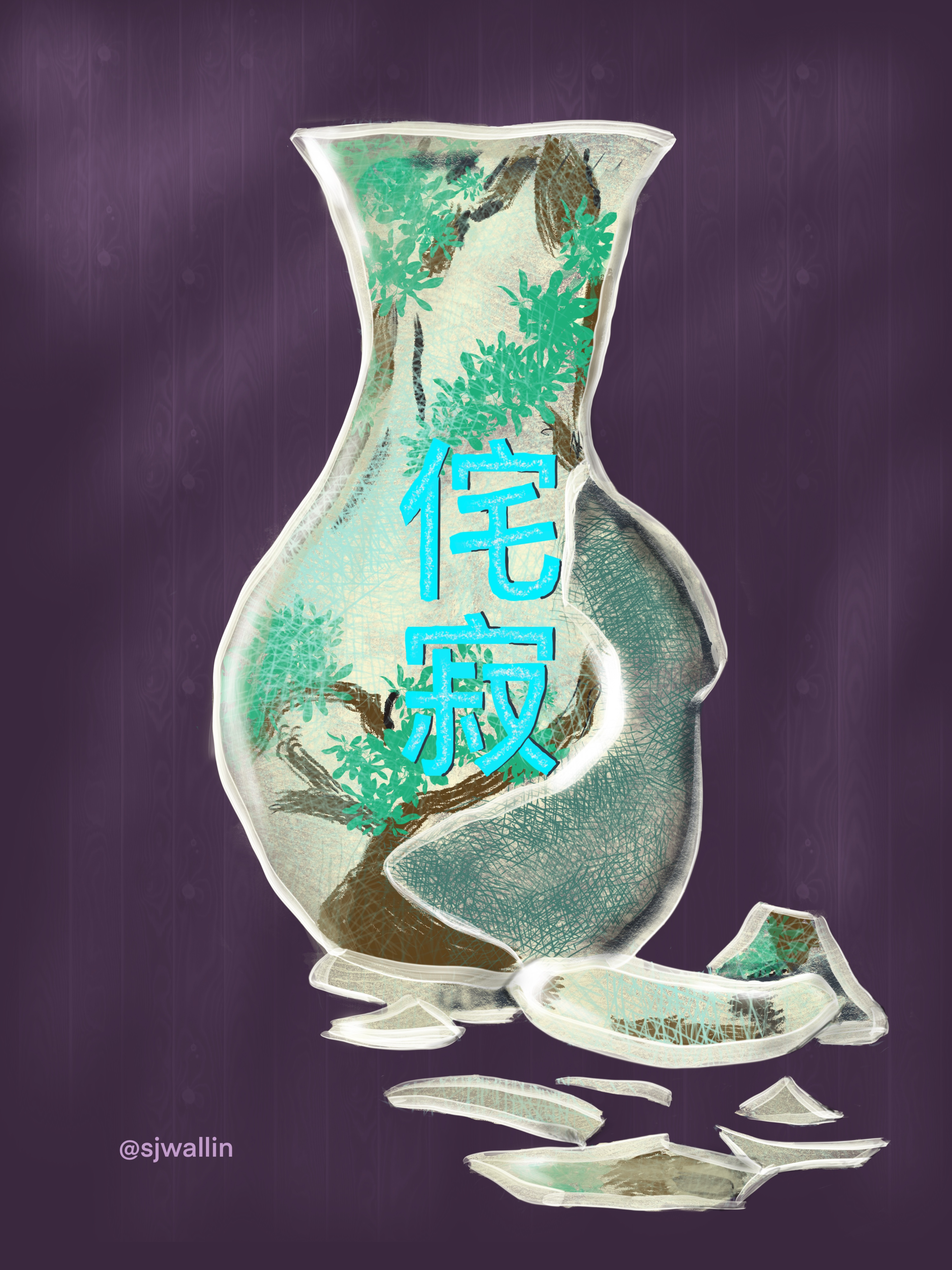 I have recently been introduced to the Japanese art aesthetic, wabi sabi, and I’m in love with the idea!

Some thoughts on the idea include:

In celebration of this ideal, I’ve created some new merch I hope you enjoy! One listing is created for customizable apparel, and the other for everything else. 🙂

One more thing to look forward to… I’ve decided to take this idea and shape my newest string quartet sketches around it. Look for a new string quartet work to be revealed soon!

I am thrilled to announce that the 2019 short film I had the pleasure of creating the music for is now up for viewing on YouTube!

The original soundtrack is also available for streaming everywhere on the album “Tonal Eclipse”.

The other Tequila Mockingbird Productions film I’ve gotten to work on, “Shady Oaks Takedown” (soundtrack available here), is also available for viewing, as well as all of the production company’s other films. Enjoy!

I’ve decided to add one more track to the Backstage Members exclusive downloads! Not only can Backstage Members get “Crystallization” now, but they will also get an advance recording of the driving chamber work, “Ayre of Grievances” (check out the video here)! 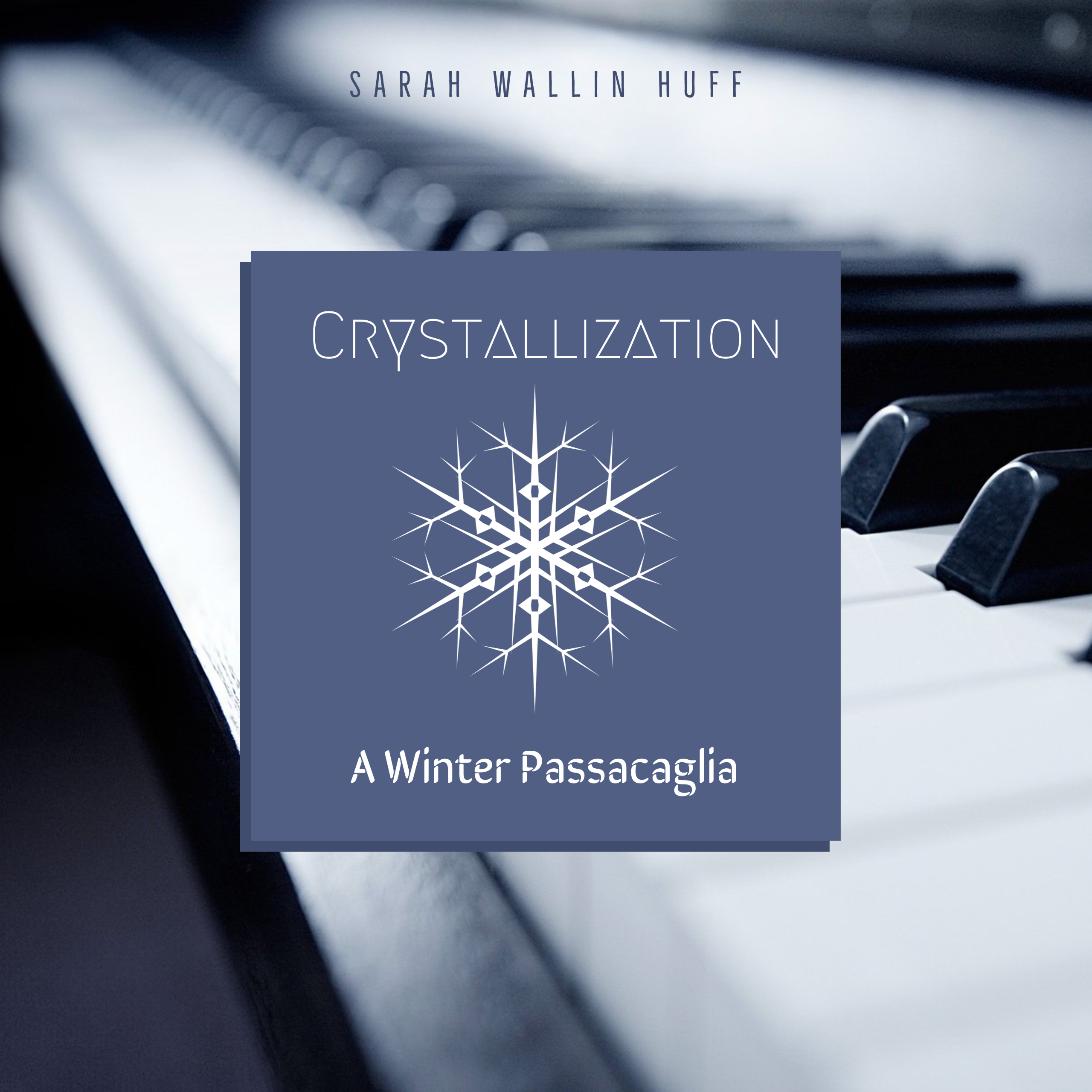 I’m so excited to have finished my latest lovely, little “winter passacaglia” for piano solo: “Crystallization”!

Dedicated to my dear friend, Michael Jung, who’s always willing to try anything I throw at him.

The recorded single is currently available to Bandcamp Backstage Members; I hope you’ll consider joining your support, if you haven’t already. In the meantime, you can listen to a minute-long segment of this new work here.

I do have plans, in fact, to orchestrate a full symphonic background to this work within the next months, turning it into a grand cinematic score… 🙂 I’ll let you know how that goes! 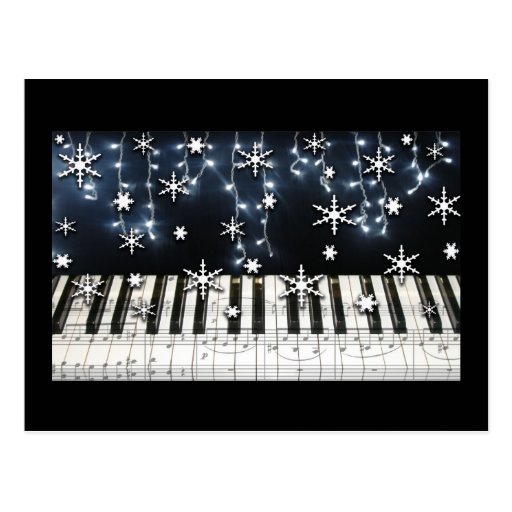 Merry Christmas! 🎄
Here’s a special sneak peek at what I’ve been working on while being in a wintery #mood …. 😉

I promised my students I’d jam a little on the fiddle for them for Halloween, so here I am, laying out a metal version of the end of “This is Halloween” from (one of my FAVORITE movies) Nightmare Before Christmas. Enjoy! 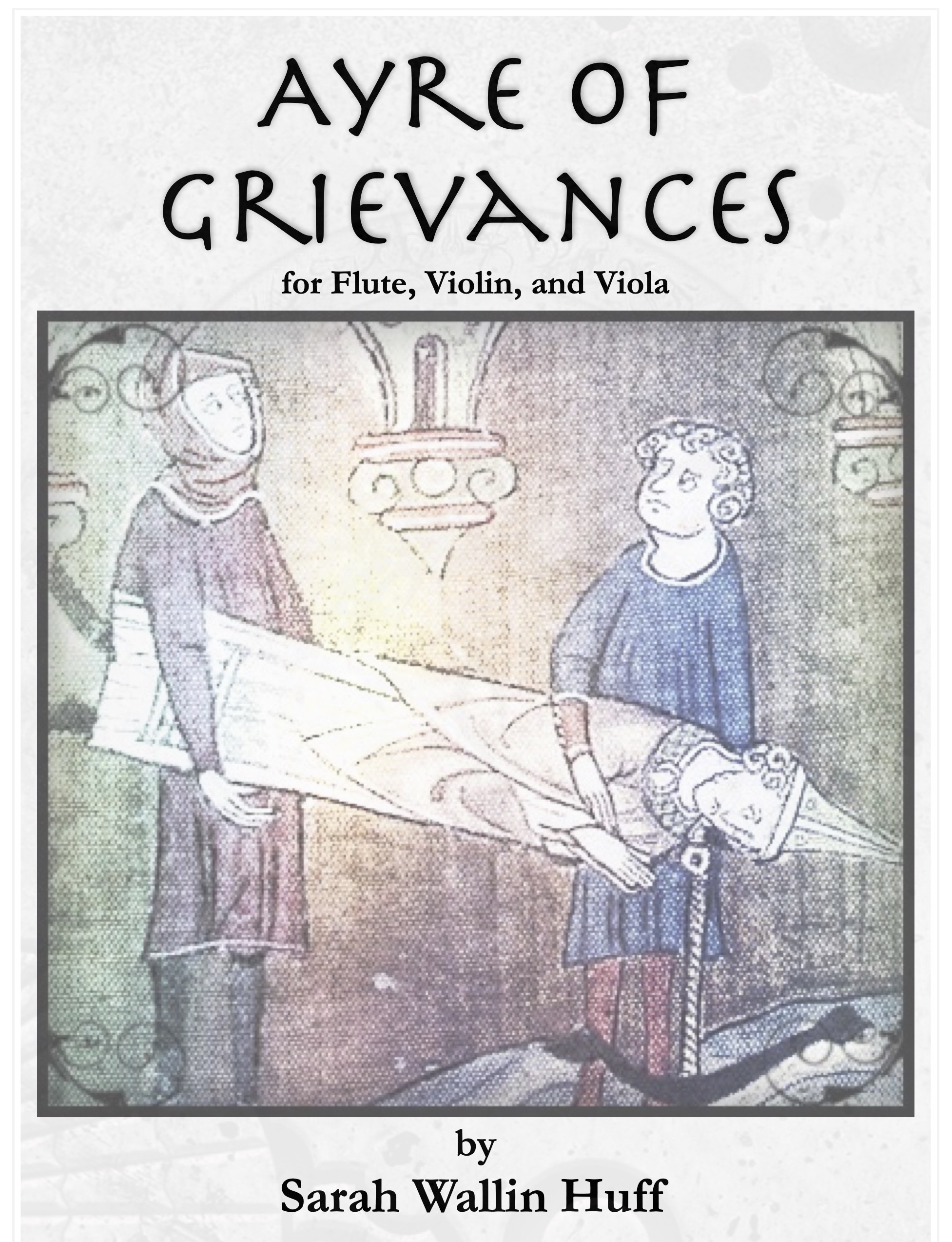 Enjoy the debut performance of my latest chamber work, “Ayre of Grievances“! 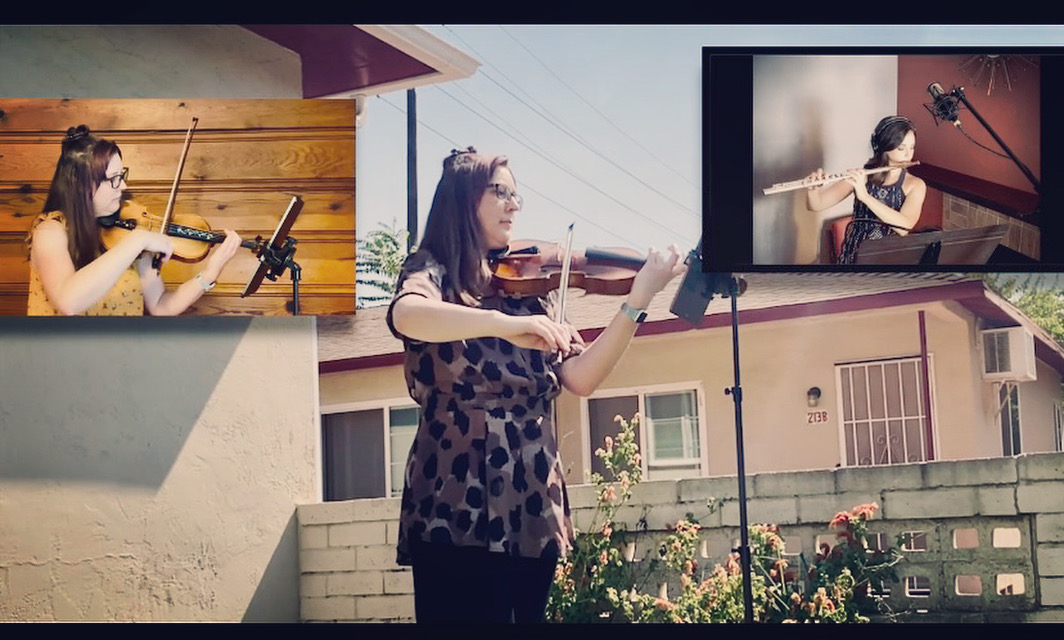 Please Join Us for The First of Its Kind!

“Catching Up” by Wessel van Rensburg and Wouter Kellerman

“Thursday, An Umbrella” by Philip Graulty

“Ayre of Grievances” by Sarah Wallin-Huff

“II Movement” from Trio for Flute, Alto Sax, and Piano by Russell Peterson

“During” from Waiting Music by Evan Ware

“Listen To My Vision” by Janine Riviere

Virtual Performance of “Ayre of Grievances” 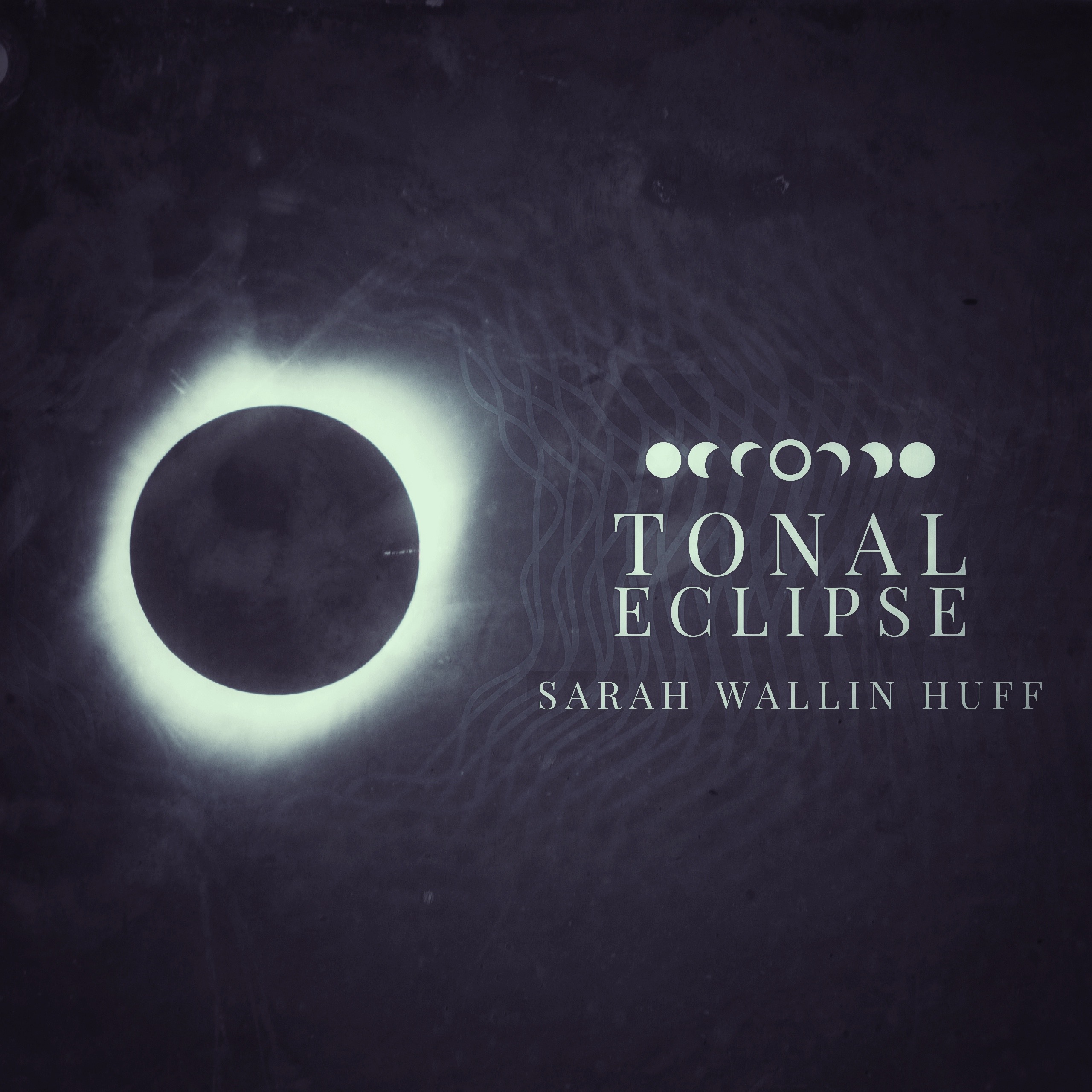 The latest album release, “Tonal Eclipse,” is now officially available on all your favorite platforms!

Included in this release are:

I mentioned some weeks ago that a preorder was getting started for the Sept 1 release of my latest album, “Tonal Eclipse.” As of right now it is fully available on Bandcamp (yayyy! Go pick up a copy!)

I was sincerely expecting all the usual streaming options to be up and running by that time, too, based on my previous experience with the same distributor. Unfortunately, this was not to be the case.

My submission for “Tonal Eclipse” kept coming back with issues with it, like improper track or genre labeling; that part’s pretty normal for me. But the newest issue that plagued this submission was the automated message that there seemed to be a cover song on my album that I didn’t have proper licensing for. That was a surprise.

At first I thought it must be the title of the first track—“Tonal Eclipse (Of the Heart)”. *wink* But after resubmitting again and again with tweaks and submitting a couple of support tickets for more specifics on the exact issue… I finally got an unexpected answer.

The problem was my inclusion of my soundtrack from the recent short film “I Spy a Foodie”! I’ve released my soundtracks with this distributor before (“Shady Oaks Takedown” for example), and I’ve never had this issue. Once I replied with the fact that this music was indeed my own and I had permission to release it, I got a prompt and friendly reply back that the distributor just needed to see signed proof of this, which I sent this morning.

So, all this is to say that the full release I planned on happening a couple days ago should be happening very soon, barring any unforeseen issues that might come up. And I’m not upset at distributors like mine who take great care not to release something that might get everyone sued. I only wish the time spent back-and-forth asking for more information to clarify the issue had been cut in half.

Perhaps improvements could be made to create a separate appeals process for releases, rather than having replies sent into the queue with all other general support tickets. That would be nice. 🙂

Categories: A Day in the Life, General
Tags: business, recording, soundtrack
Follow
Subscribe to Blog via Email
My Craft