I’ve had the pleasure of performing in the ASTA Chamber Festival since its first year, in 2011, and it’s always been a delight.

This year I’ll get to perform with a student and regular “viola-ringer” of The Master’s College in Santa Clarita, as well as my good friend, Keith Buerger, joining us on percussion! We’ll be doing an arrangement of mine of Millennial Fair‘s version of Bart‘s musical theme from the game, “Xenogears.”

Come support us, and other great chamber music, at the ASTA Chamber Festival on January 11th. We’ll be going on stage shortly after 4pm, so don’t miss our awesome performance of “Balto”!

Special thanks to Keith Buerger for taking these shots for us at the Second Annual ASTA Chamber Music Festival yesterday!

It was truly an exhilarating event!

I was recently notified that the exciting Chamber Music Festival at University of Redlands on February 11th has a more definite planned time. Originally, it was slated to go from 4pm to 9pm, festival-style, with the ability to come and go as you please, with each performance having a certain assigned time.

While this is still true to a certain extent, it’s now understood that the Festival will probably only last a couple of hours. So, if you’re planning on attending to see the performances of “Counterpoint Invariable” and “Anima Mechanicae” (and others) — which I hope you are! — plan on the Festival going from about 4pm to 6pm, or 6:30pm.

The preliminary program has “Counterpoint Invariable” being performed three pieces from the end, and “Anima Mechanicae” is to be the grand finish. 🙂

I’m really looking forward to it! Hope to see you there! 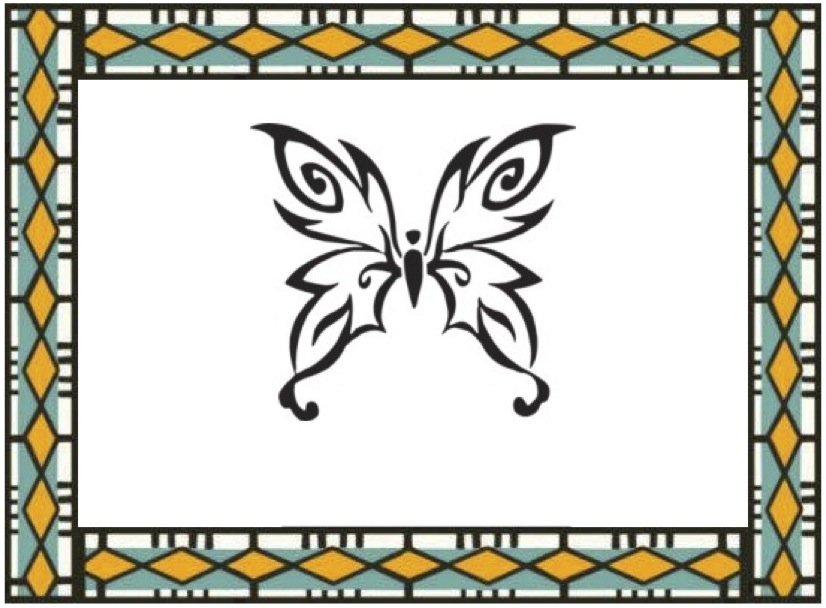 For Mezzo-Soprano, Viola, and Piano

Score and one set of Parts included as a single PDF file.

James, Cecille, Keith, and I had a FABULOUS performance at the 4th Annual Chamber Festival tonight! (Hopefully) video to come later… But for now, enjoy these photos from the event!

Haha, yes, as of yesterday, I’ve just completed a brand new song (as opposed to my usual compositions)! I wrote it specifically with my wonderful friends in String Theory in mind.

Thinking back to my most recently completed work, Counterpoint Invariable (which the Rosé Trio will be debuting for the first time at the Chamber Festival this Saturday!!!), I promised myself, as I was contemplating my first truly original tune for String Theory, that I would keep my work simple and charming — not too off-the-wall, as is pretty typical of my work… you know, one thing leads to another, and before you know it, it’s a wild, intellectual ride.

Well, keeping it as a strict lead sheet with only chords and melody (to allow for free, creative improvisation from the group’s members), I nick-named it “Candy,” because compared to my usual fare, this darling song is “mere pop candy.” Yet, nonetheless, it does go through some VERY interesting chord progressions and time fluctuations! What can I say? I just can’t help myself! 🙂

But the title has really stuck for me; I think it’s just lovely! I had the pleasure of going through the song and making a rough practice-recording of it last night with my talented friend Ken Glaser on guitar, with me singing the vocal melody. I’m absolutely thrilled with the result; this is going to be an amazing tune! Look out for String Theory’s performance of it (along with several other fantastic new covers, as well as original tunes by the other members!) in the very near future!

For your enjoyment, here are the lyrics to “Candy” (Copyright 2012 Sarah Wallin Huff):

END_OF_DOCUMENT_TOKEN_TO_BE_REPLACED

Click here to see reviews of some of my work… 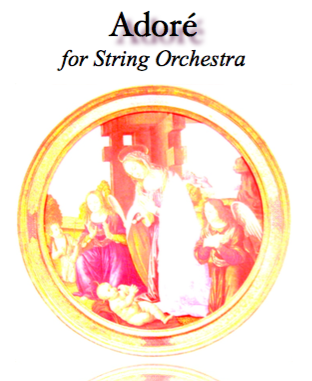 Adoré, for String Orchestra. 5 minutes. (2007) Composed by request of the strings of the Aineo Christian Chamber Orchestra and premiered at Zipper Hall in Los Angeles in 2007. Performed on several occasions in concert, beginning at Zipper Hall, and including a composition festival on campus at Biola University on Oct. 11, 2014, performed by the strings of the Biola University Symphony. Appears on the 2014 Navona album, “Soul of the Machine.”

Utilizing quotations from the beloved hymn, “My Tribute,” this work for string orchestra by Sarah Wallin was completed in 2007, at the request of the Aineo Christian String Ensemble (a division of the Aineo Christian Chamber Orchestra). It was premiered to a full and receptive audience at Zipper Hall in the Colburn School of Los Angeles (CA) the same year.

Dr. Edward David Zeliff has described the work as having “beautiful string sonorities” and an “openness and ethereal quality…wonderfully fitting for a prayer of worship, very mystical…[the] first 16 bars are gorgeous – reminiscent of [Charles] Ives’ Unanswered Question with a little of Morton Gould’s fascinatingly original and highly textured string writing thrown in”. The work can be divided into three sections. The first opens with a solo violin carrying the melody of the hymn’s chorus over a backdrop of sustained harmonics, and, afterwards, easing into a rich texture of harmonies as the cellos, and then the first violins, introduce the melody of the verse. The second section returns with the solo violin presenting the chorus’ melody over a gentle ripple of subtle movement in the accompaniment. This leads mightily into the third section, for which Wallin managed to interweave the three original melodies of the bridge, chorus, and verse into one striking sound world of unique harmonies and texture. This carries the listener through to the final, climactic statement of the chorus: “To God be the glory, for the things He has done.”

Score and one set of Parts included as a single PDF file.

Last night’s performance at the ASTA 3rd Annual Chamber Music Festival @ University of Redlands was a blast! Nico Marucut (piano) and I performed the first and third movements of Aaron Copland’s Violin Sonata, and then Miguel Cunanan (viola) joined us for the first live rendition of my new work, Butterfly Lullaby.

Enjoy the videos from this performance below!