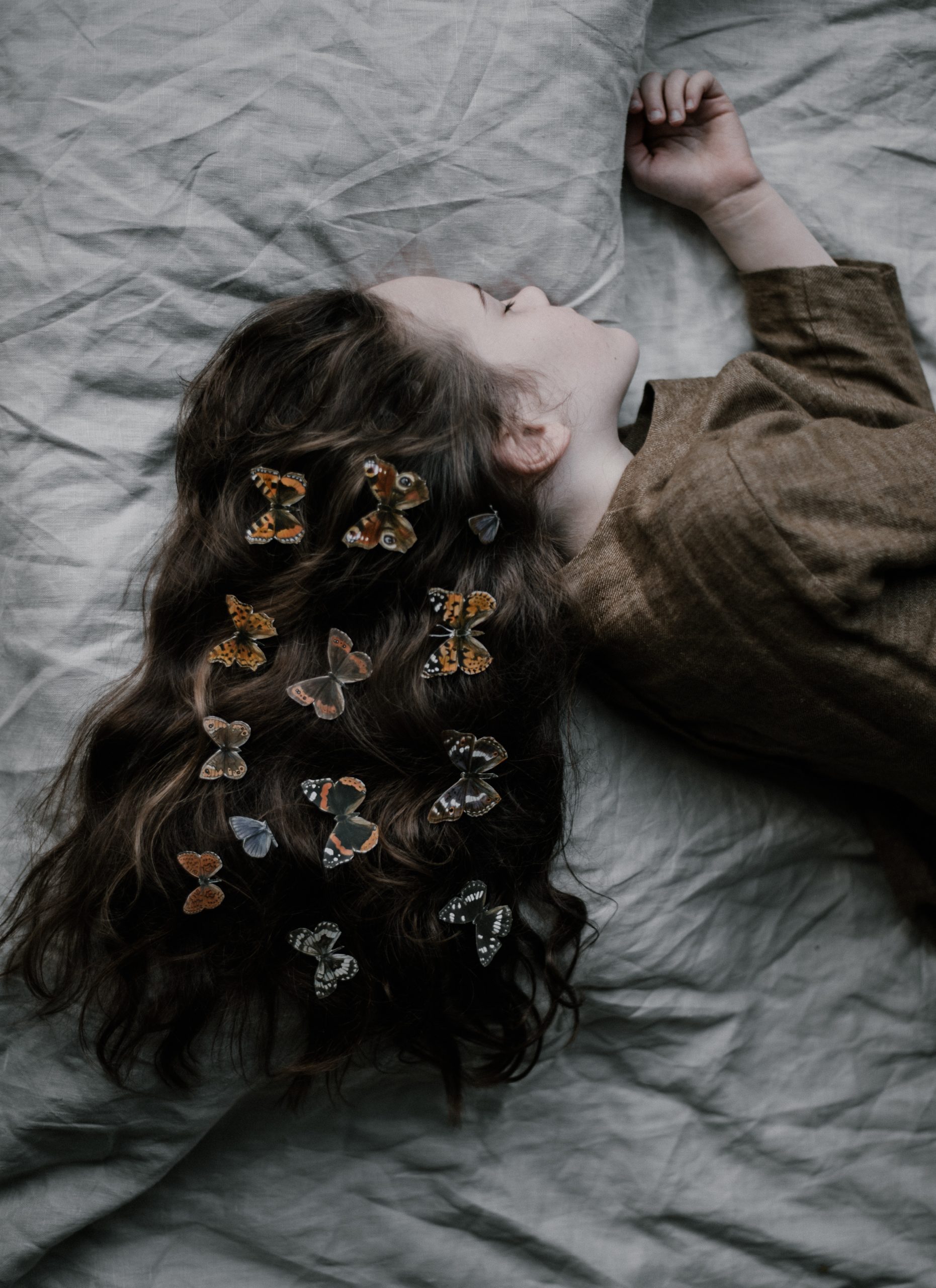 Welcome to #NewTuneThursday! (Parts of this post were published three years ago.)

The story behind “Butterfly Lullaby” is an interesting one! While I completed it in its present state in 2012, it actually existed long before that as a simple violin and piano duet called, “A Lyrical Interlude,” originally composed in 1998…. Wow! It is truly a blast-from-my-past – I was only 18 years old! ?

Late in 2012 – before I had any real discography – I had decided that, with some of my more current works slated to come out on the Navona Recordings label soon, I wanted to self-produce a very simple, eclectic album of all my older and perhaps more naive compositions – because I still enjoy them and didn’t want them to be forgotten, even though they were early works from a much younger composer. ? As I was compiling all the pieces I wanted to record and include on this album, I came across my old little violin/piano duet, which I had performed several times years prior with friends in private concerts and events. It lacked the intro and “bridge” section of the current Lullaby, and it didn’t modulate keys as it does now, so it was very short and simple. But I loved it dearly and really wanted to include it.

I considered to myself how, in 2012, I rarely played the violin part any more, but I did find myself singing it regularly! So, I said to myself, why not 1) turn the violin part into a vocal solo and add lyrics, 2) keep and embellish the piano part, and 3) add another melodic line to harmonize with the vocal part?

I went to work on it with excitement and finished “Butterfly Lullaby” in only a matter of days! With such a charming and unpretentious melody I knew it had to be a lullaby of some sort, and, after some light research, I had decided that the topic would be loosely based on Native American mythology – that of the tale of the Butterfly as the bringer and keeper of dreams. And, from that moment on, this piece was given a grand rebirth!

Enjoy the definitive recording below:

Take this Butterfly,
Bye-Bye, Sweet Child;
Embrace her comfort as her wings brush against your skin.
And with your breath whisper a wish
Into her ear;
She’ll make no sound but trust it only to Heav’n.
Dance beneath the Moon,
Bye-Bye, Sweet Child.
His guardian light embraces all of the earth and sky.
And as you lay your heavy head
Upon your bed,
The Butterfly will bring your dreams while you sleep.
Though sorrow looms, be not afraid;
Time wil prove true.
Shake the dust from your wings;
Give thanks for life’s renewal!
Behold the Morning Star breaks forth.
Fare thee well, Sweet Child.
And with the dawn, ancestral spirits smile down on you.
Sleep well and dream the Dream of Hope,
Bye-Bye, Sweet Child.
Butterflies will greet you when you awake.

“Butterfly Lullaby” can be performed by an early-intermediate ensemble. Get the sheet music here! And stay tuned for our new work of next week…