In case you had to miss my recent, overview-style talk about women-composers throughout history, I thought you might enjoy being able to browse my notes and listen to my playlist for it. 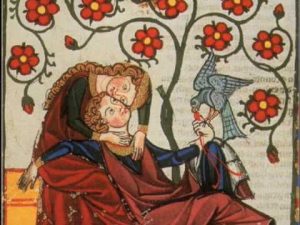 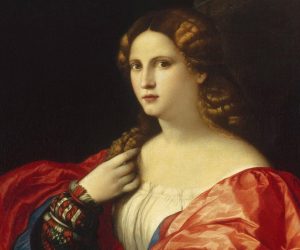 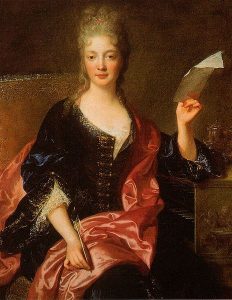 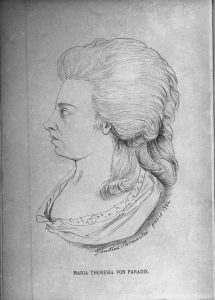 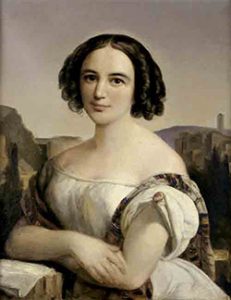 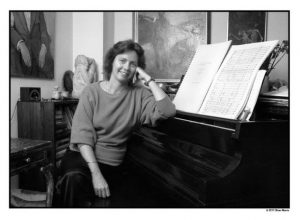