NEW! Check back to see who’s contributed to the recording campaign efforts and how we’re doing so far!

I know it often takes a while to get a fundraiser going, BUT I also know of all the great encouragement and congrats I’ve received regarding this good news so far! So I know we can accomplish this feat together, and quickly!! If you have the urge to contribute and become a special Backer to this project, follow your instinct when it calls, lol! ^___^

One more idea I’ve added to this campaign!

If you or someone (or a community of people) you know, in the Southern California region, would be willing to host a wonderful concert of beautiful chamber music, including beloved favorites as well as original music by yours-truly, let me know!

I will gladly organize and perform a FREE concert — big or small, at a large venue or a private home, outdoors or indoors, makes no difference — of music for you and your community and friends! During the concert, we’ll take up a raffle with funds going toward this campaign, and I’ll offer a Prize Package similar to some of the Backer’s Rewards offered in this campaign, including vouchers for a free copy of the All-NEW Sarah Debut CD when it’s complete, as well as copies of my currently available CD, T-shirts, scores, and more!

This will be so fun! I have many dates open between now and throughout the summer….

I’d like to have most of the funds in by the end of June…into July at the latest!

Thank you for believing in me and my craft! 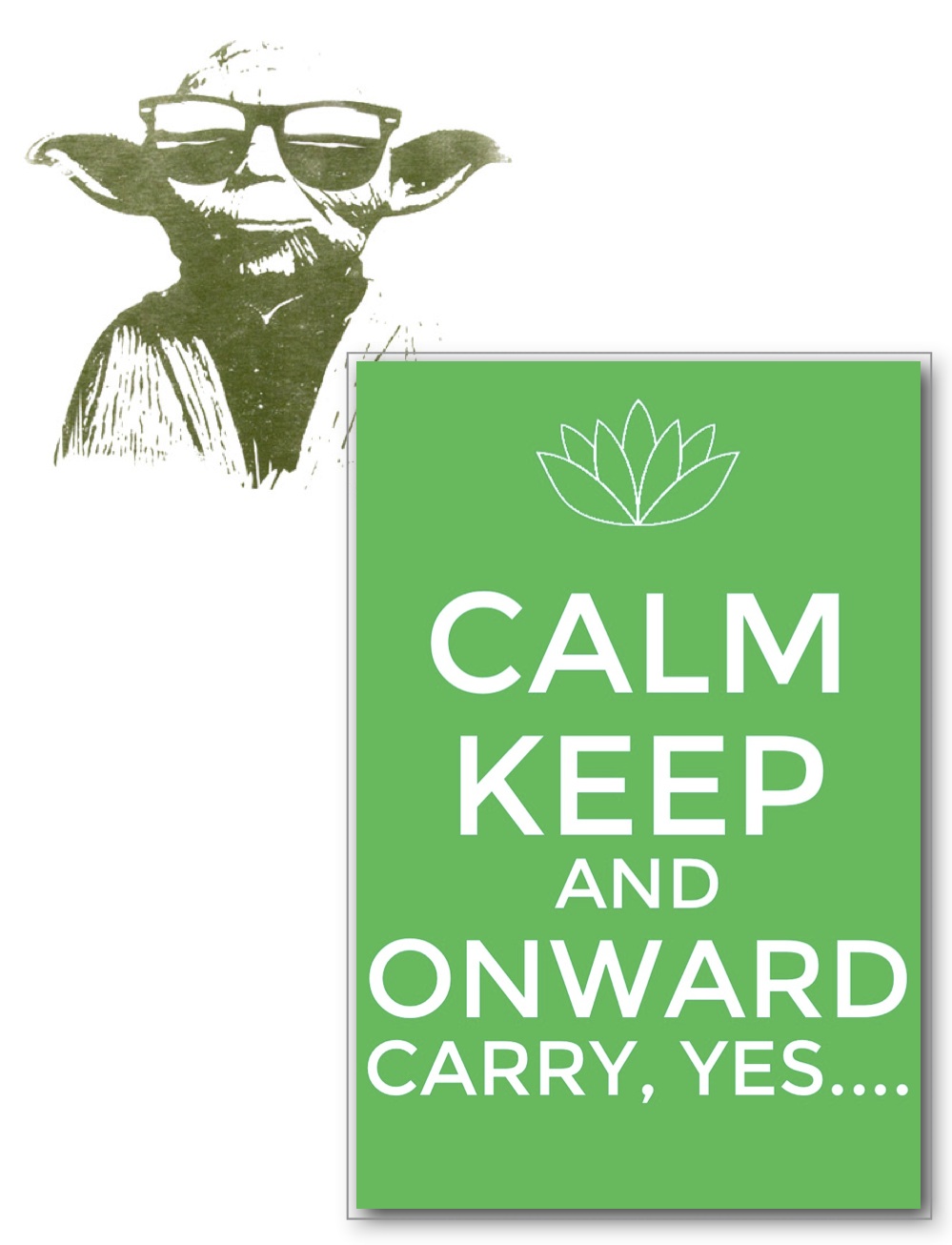 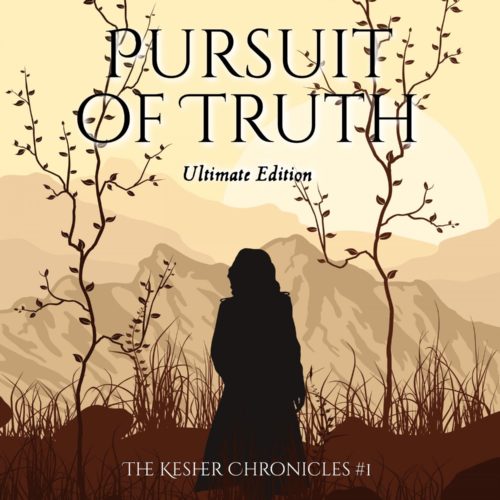