Yes, that’s right. California Polytechnic University in Pomona is holding a free noon-hour concert on October 21, in the Music Department Recital Hall. Some of the department’s brightest students will be performing various works for the event, including me. I will be performing a “Romanze” by Dmitri Shostakovich, a beautiful lyric piece for solo violin and piano. Who knew Shostakovich wrote so accessibly?

I was curious about this work, so I did some browsing along the internet for information. It seems that Shostakovich, a Russian composer dating from 1906 to 1975, not only tested the bounds of harmony within his dynamic instrumental writing on his own “free time”, but he was also commissioned to write for the movies. In 1955, a movie called “Ovod” was released in Russia, and in 1956 it was released in the US under the title, “The Gadfly”, the movie for which Shostakovich composed the “Romance”, along with the rest of the soundtrack. “The Gadfly” was based on a Russian novel by the same name that was first published in 1897, which tale of love and tragedy received immediate acclaim, despite its setting of the 19th century Italian revolution. Alas, I have not read the work or seen the movie myself, but from the reviews I’ve read thus far, it seems to be a fascinating and gripping tale of a young Italian who, after adventures and struggle in South Africa, becomes “The Gadfly”, a heroic revolutionary; a sort of “Scarlet Pimpernel”, I suppose.

Well, that’s the backstory in a nutshell. From the musical perspective, Shostakovich’s “Romance” emotes a tender, victorian-like love and desire that is truly a joy to create from my heart, through my instrument. 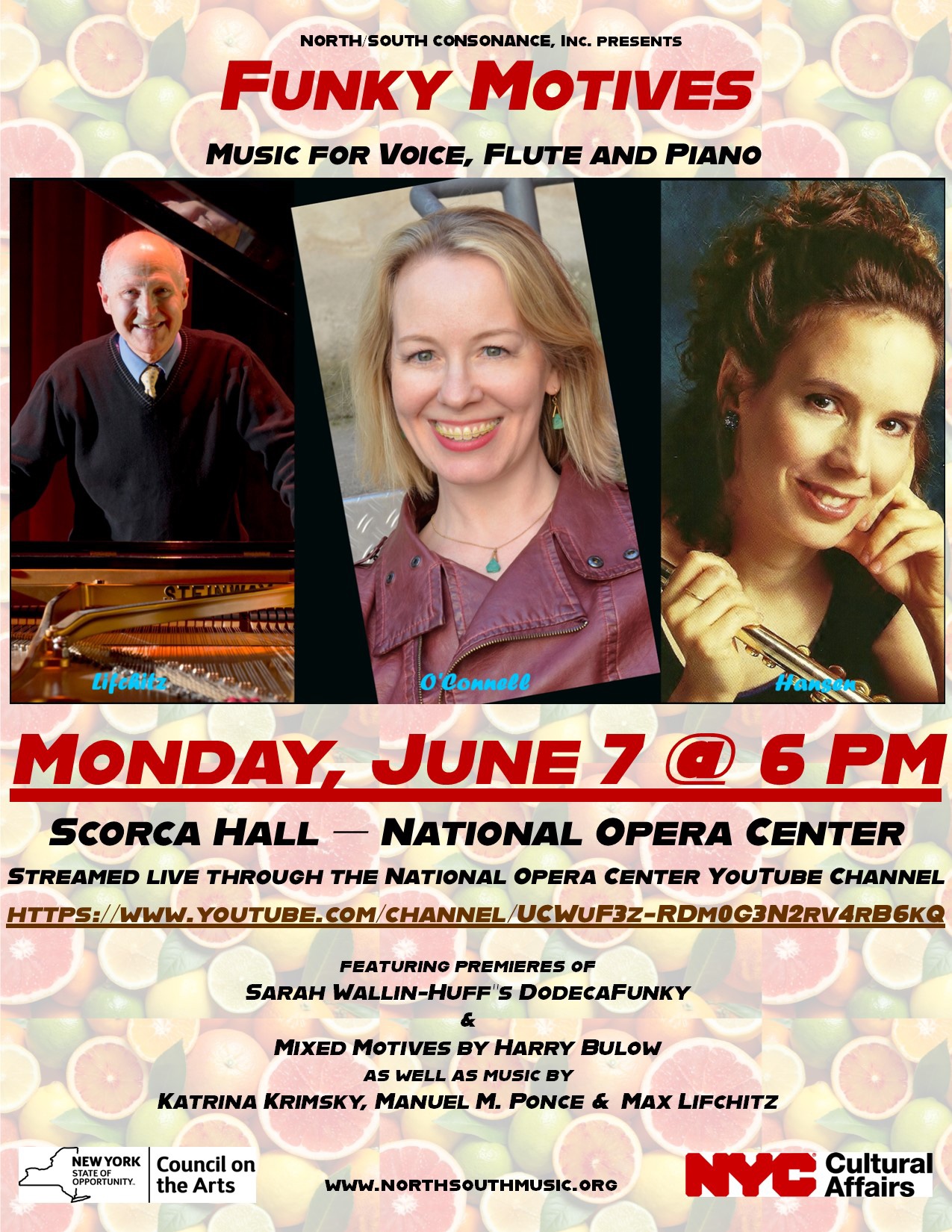 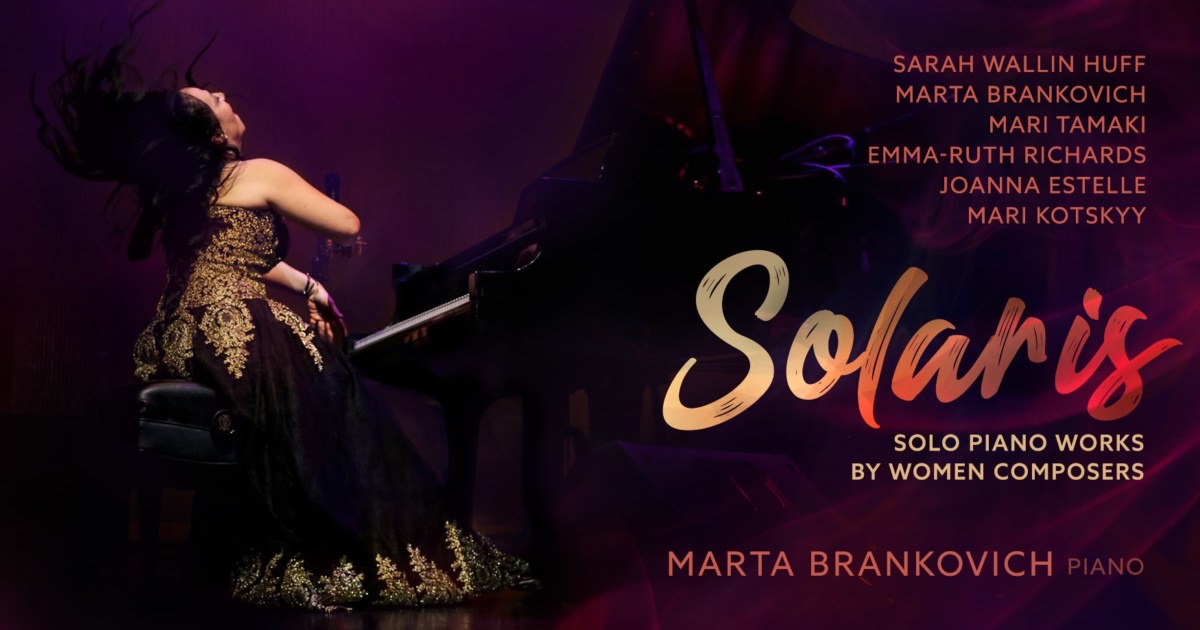 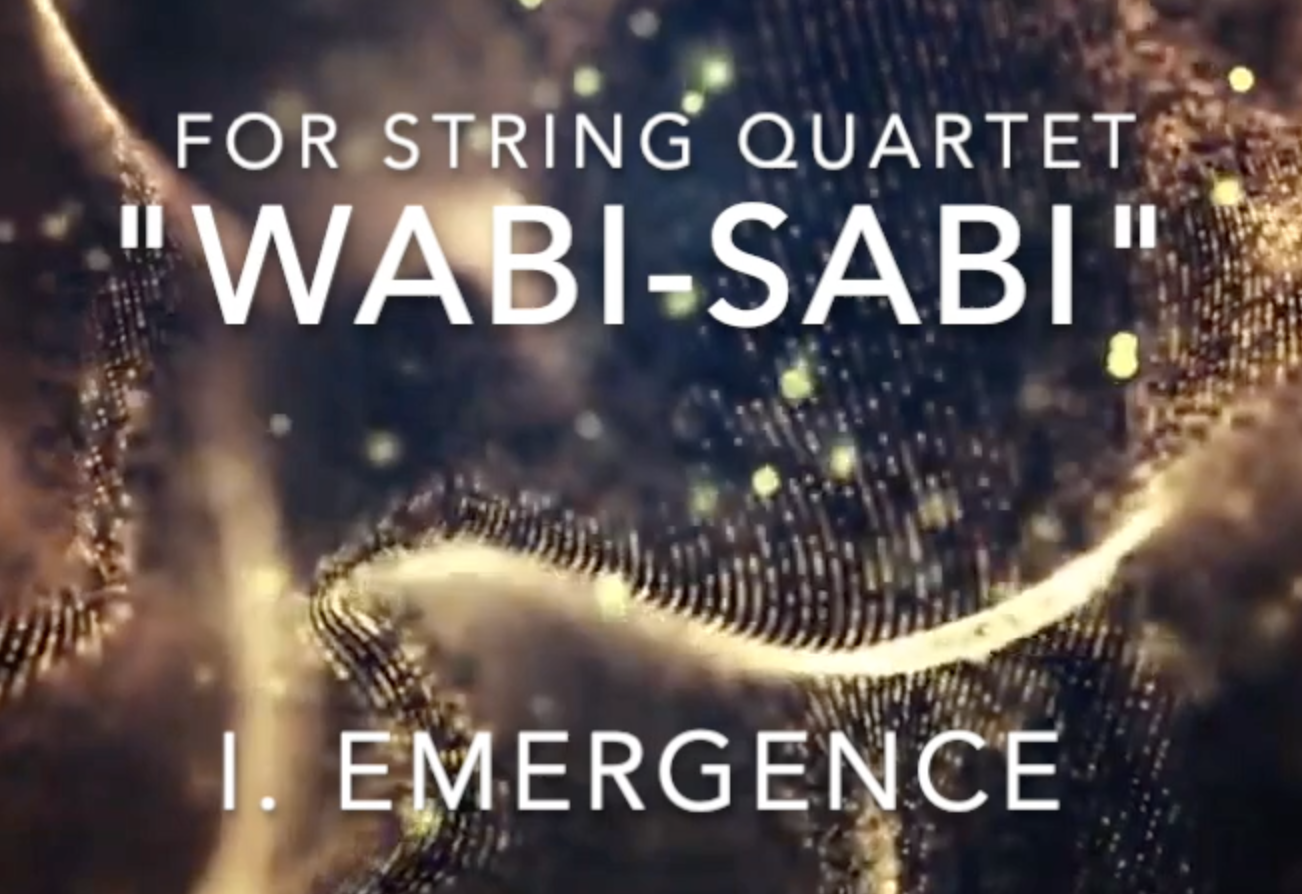